In 1999, Eric stepped away from Utne magazine to serve for two years as a class teacher at City of Lakes Waldorf School in Minneapolis. Eric is a sought-after speaker on numerous subjects, including responsible business, entrepreneurship, educational reform, journalism, and community building. He’s been a featured guest on programs such as CBS’ “America Tonight” with Charles Kurault and Leslie Stahl. 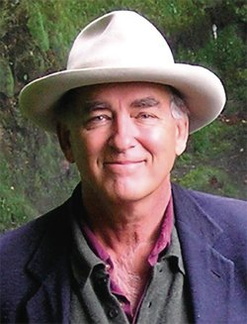